Every morning over breakfast I look forward to reading the most recent post on Male Pattern Boldness.  I’m in awe that he can post something new and relevant to the world of sewing every day.  Plus, he’s awfully funny.

Today I got such a shock. One of the photos of my husband in his men’s shirt Sew-Along muslin was used in MBP’s daily blog post.  The Sew-Along is technically over, but many of us seamsters are still working away, and MPB has been continuing to update his readers on our progress.  Though I fell behind from MPB’s pace (he made three complete shirts in two weeks!), many are in the same spot as me – just now finishing the muslin and moving on to the real thing.  And, everyone’s still posting and sharing on the Flickr page.

My goal is to have a completed shirt by the end of the month, so I’ve got just under one more week left, which is actually probably a little too overly optimistic since I still don’t have the interfacing (oops!).

This Sew-Along has been such a good experience, and I’ve learned a lot that I would never have been able to learn on my own.  My husband will likely have a shirt that actually fits, and fits well, thanks to MPB and the rest of the seamsters.  Now to continue cutting the fashion fabric so I can start sewing the actual shirt.

One thought on “A Little Bit of Link Love” 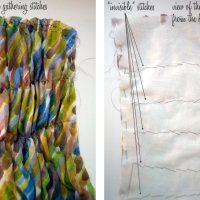 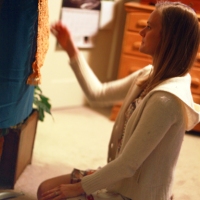 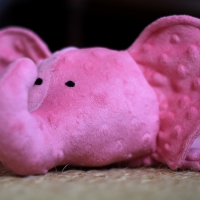