After enjoying BurdaStyle’s most recent books (Wardrobe Essentials and Dresses for Every Occasion), I just couldn’t wait to check out their newest release:  Full-Figure Fashion.  Just what patterns would the good people at BurdaStyle choose to put in?!

These patterns range in size from a BurdaStyle 44 (39.5″ bust) to 52 (48″ bust), which seems pretty typical for an upper range of pattern sizes from both indies and the big four – except for a few pattern lines like Connie Crawford’s at Butterick.

Okay, I know you’re saying, “Enough already!  Get to the patterns that come with the book!”

As with the other books that BurdaStyle has released, this book is made up of previously released patterns, all of which are included as pull outs in the typical crazy magazine-spider-web style. But, if you like several of the patterns and don’t mind tracing from the tangle, then the price of the book would be worth it over buying the individual patterns. I’ve linked to them in case you are interested in looking into them a bit more.

First up are the blouse patterns: 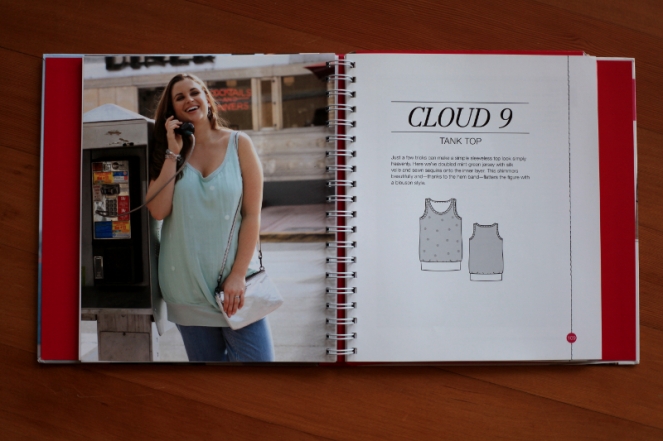 Shawl Collar Top 12/2013 #132 – I’d never thought about how easy it would be to turn a plain top into a cowl-necked top by simply making an infinity scarf out of matching fabric.

And, now on to the top/skirt combos:

Our first variation – leave the ties off the wrap-front top for an off-the-shoulder v-neck top:

UPDATE: The v-neck top pattern is on the German BurdaStyle site here. Thanks Sartorietta!

Now we’ve got the jacket/pant combos and their variations: 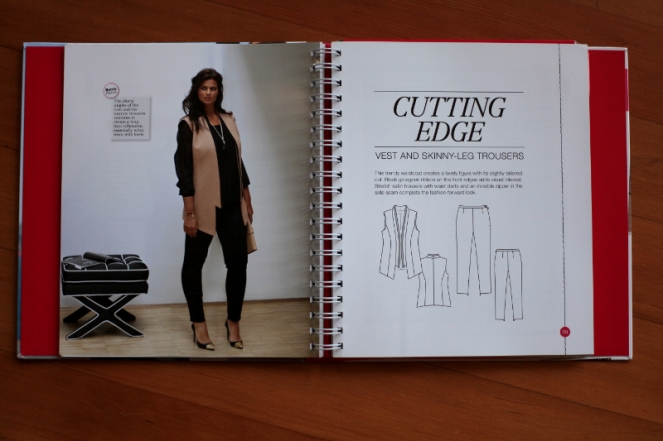 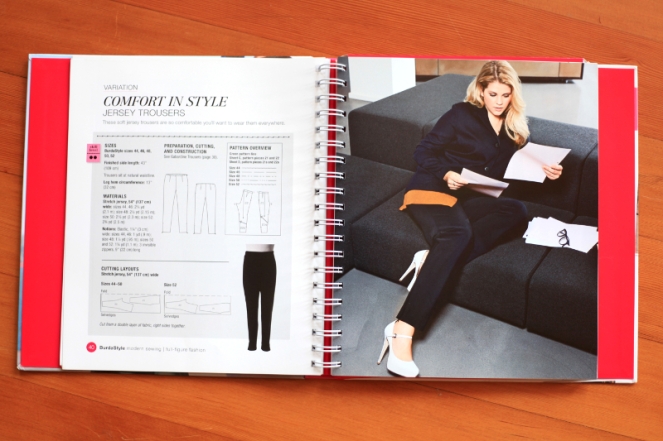 And, a last lone pair of pants: 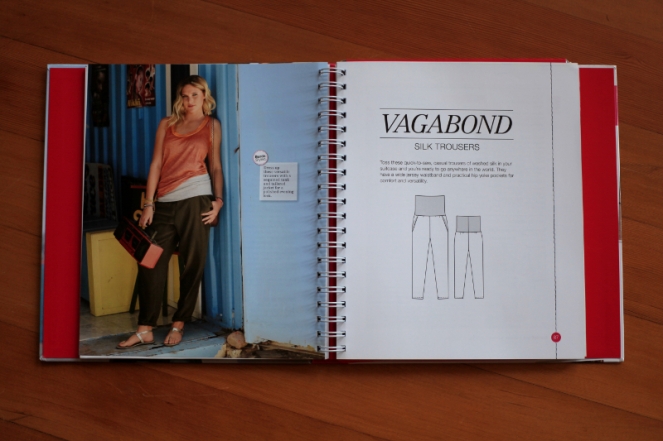 UPDATE: The pants pattern is on the German BurdaStyle site here. Thanks Sartorietta!

Finally, we have our dresses: 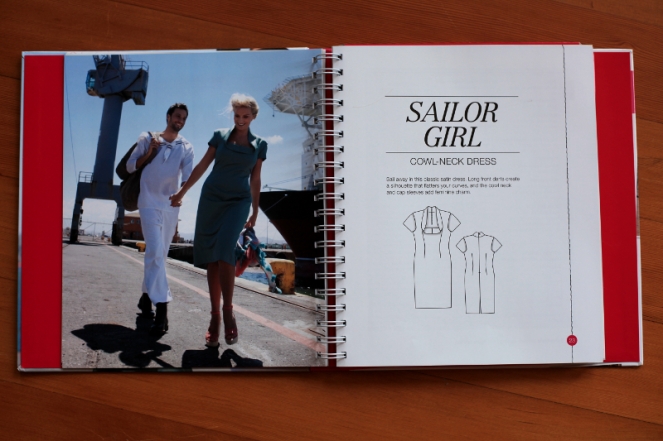 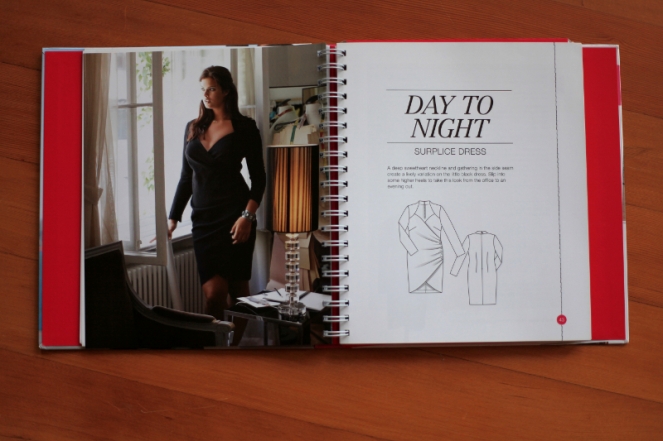 Draped Dress (Plus Size) 12/2012 #144 – From what little I can tell from this shot, I think this dress looks stunning on the model. UPDATE: See Mary of Young Broke and Fabulous’ version here.

Summer Dress (Plus Size) 04/2013 #131 – In my pattern count, I’ve tallied these two as separate dress patterns in order to get to 24 total patterns without counting any of the variations.

40s Style Shirtdress (Plus Size) 08/2013 #138 – This dress is probably my favorite of the bunch, mostly because I really like the styling and that fabric.   UPDATE: See Michelle of Happily Caffeinated‘s version here.

Okay, that’s it!  So, what do you think? Any patterns here pique your interest?  Enough to justify getting the book?  What do you hope to see from BurdaStyle next?

UPDATE:  For those of you clicking through from GOMI, I’m sorry if I offended you by accepting this book for review.  I was offered this book by Interweave/F+W, not BurdaStyle, and I’m pretty sure that Interweave/F+W just wanted to connect a sewing book with a sewing blogger and didn’t think too much about size. I figured I wasn’t going to be able to fit any of the patterns from this book, but I thought that it would be good for the broader sewing community to see what patterns were included. I appreciate and completely understand that many of you would have liked to have seen more than just a list of the patterns.

UPDATE: I gave this book to Michelle of Happily Caffeinated so that it could get a more thorough review on the Curvy Sewing Collective. You can find her review here.  For what it’s worth, the Curvy Sewing Collective actually reviewed a few of these patterns already since many of them were also included in the BurdaStyle Plus Size Essentials Collections that was released awhile ago. I’ve updated the pattern listings above with the relevant links. You can find the recap of their blog tour here.

Interweave/F+W sent me BurdaStyle Modern Sewing – Full-Figure Fashion for review.  All opinions are my own. 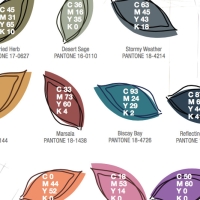